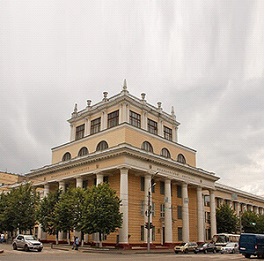 On 16th June 1930, Ivanovo State Medical Academy was established. In the central part of Russia, the Academy is situated.Ivanovo State Medical Academy is located in Ivanovo city. The city is 4-5 hours away from Moscow by bus or train.The Academy has trained more than 25000 doctors till date. The teaching staff of the Academy includes more than 400 instructors, among them there are more than 270 Candidates of Science and 70 Doctors of Science. There are three libraries, a sports center, and three student’s hostels in the Academy.