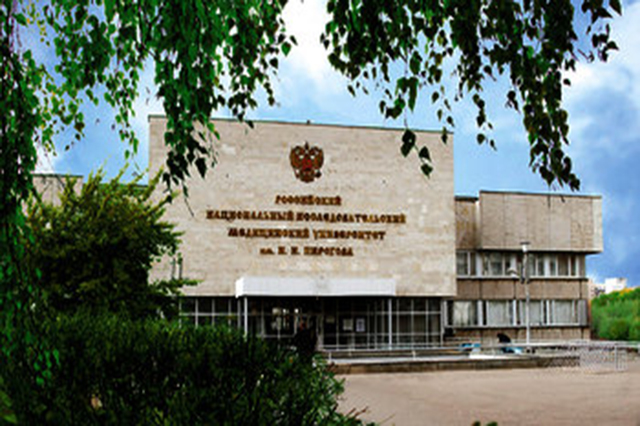 Pirogov Russian National Research Medical University is one of the oldest medical higher school in Russia that is well known throughout the world. In 2016, the University celebrated its 110th anniversary.

Active participation in medical activities and the development of health care, constant support for scientific research and the introduction of innovations allow us to maintain a leading position in Russian medical education.

Today the University is a complex of educational, scientific and medical divisions and centers, offering educational programs of all levels in clinical medicine, biomedicine, psychology, social work and pharmacy.