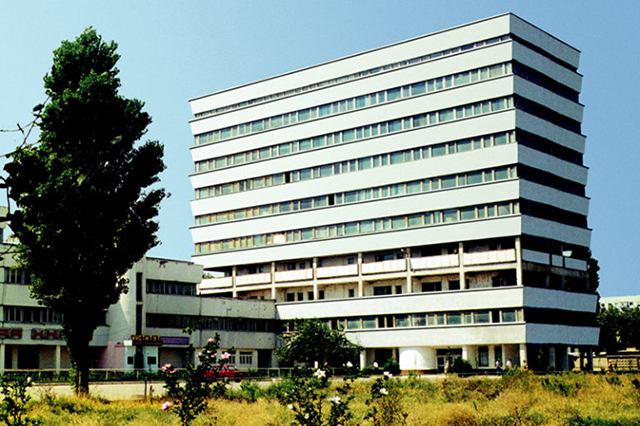 On November 7, 1932, on the day of the 15th anniversary of the Great October Socialist Revolution, a solemn opening ceremony was held in the capital of Dagestan of a medical institute – one of the three higher educational institutions of the young republic. The institute was given the name “Dagestan State Medical Institute named after the XV anniversary of October”. In 2017, there comes the 85th anniversary of Dagestan State Medical University. There are 706 teachers working at the university, including 66 Professors, 179 Associate Professors, 418 Candidates of MedicalSciences, and 116Doctors of Medical Sciences.Currently, more than 5,000 students study at the university, among them there are more than 100 foreign students from 12 countries. Over 1,700 doctors annually improve their skills at the Faculty of Advanced Medical.